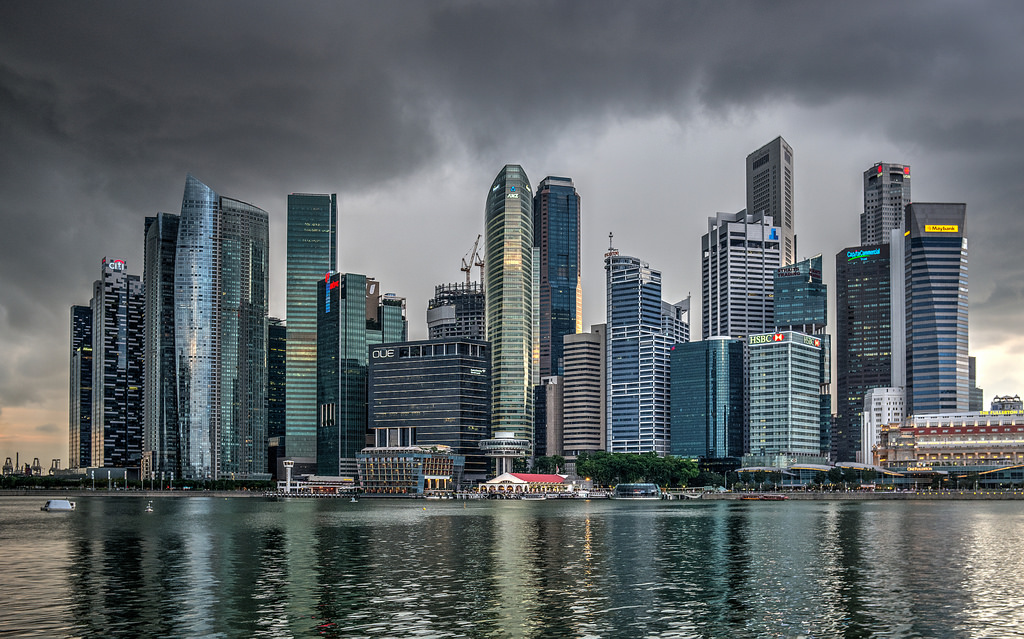 Prime office space in the Central Business District is hit by falling rents and rising vacancy rate. According to the latest OCBC research, office rental in CBD sinks 4% to $9.50 per square feet in Q2 2016, representing the fifth quarter of sequential decline. Meanwhile, Grade-A office rents have fallen by around 14% in 2015.What has made the once highly sought-after prime office space to suffer from consecutive rental loss?Here are some possible reasons. Sluggish global economy The gloomy outlook of global economy is one of the major factors that contribute to the current slump in the office rental market. In a bad economy, large companies tend to downsize office space to reduce costs. Some companies postpone their expansion plans and wait for better situations. The well-known transactional companies are the most susceptible to the global economic changes. Affected by the current sluggish economy, demand for office spaces from the big names (who are usually the major tenants of prime office buildings) reduces greatly. Oversupply of office space Large quantity of new office supply has further drawn down the rents. The following is a list of prime office space which are either newly launched or to be completed in the near future.In total, a projected 10.7 million square feet of office space is coming on stream from 2016 to 2019. The shrinking demand together with the supply glut have exerted a downward pressure on the office market rents. Experts in the industry blamed the weak office market on some Singaporean developers that have misplaced optimism that China would sustain its rapid growth and pull the rest of Asia along. Analysts also warned that with another few millions of square feet of new office space under construction, and at a time before the economy recovers, office rents in Singapore will continue to tumble. Downsizing of financial institutions Financial institutions have traditionally been the biggest tenants for prime office space. They occupy about 60% of Grade-A office space here. However, amidst the global economic turbulence, financial institutions such as Barclays, Credit Suisse, Standard Chartered, UBS, and HSBC have been consolidating their operations and have announced staff cuts. An estimated 300,000 square feet of office space could be added to current market supply in the coming three months.Sun-rise industries such as those in the information technology sector can bring new demand to the market such as Facebook moving into South Beach, Twitter renting in Caita-Green, and LinkedIn moving to Marina Financial Centre Tower 2. The influence of financial institutions in the office rental market is irreplaceable; the combined space occupied by the three tech companies mentioned above is only nearly half the size of the total office space of 500,000 square feet used by Standard Chartered. Decentralization The Urban Redevelopment Authority adopted a decentralization plan to prevent overheating the central area, hence more satellite towns with comprehensive amenities are set up. New office buildings are set up in areas such as Jurong East, One North and Woodland. It is observed that many tenants are downsizing their office space in the CBD and relocating back-office services into new office buildings in these non-central areas.With the current situation of oversupply and gloomy demand, office rents will continue to come under pressure in the coming 12 to 18 months. Competition for tenants is intensifying, with landlords offering attractive renewal terms to retain existing tenants. It is also worth noting that the falling rents have also led to several “flight-to-quality” movement where some companies move into the CBD for the weakening rents instead.(Image Credits (from top): Flickr)

Get maximum exposure for your listings